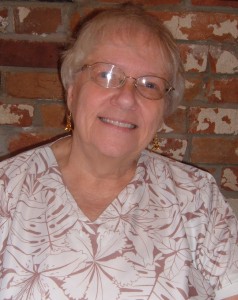 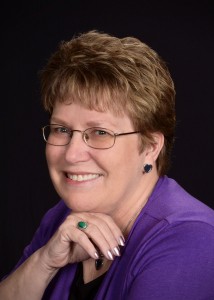 Bridget Bufford, a St. Louis native, now lives in mid-Missouri. She works part-time for Superior Garden Center and leads creative writing workshops. Minus One: A Twelve Step Journey (Haworth Press/Alice Street Editions) is her first novel; excerpts have been featured in The Harrington Lesbian Literary Quarterly, Pillow Talk II, Body Check, and Writing Alone & With Others. Bufford’s poems and essays have appeared in several anthologies and journals. She has a BHS in Physical Therapy from the University of Missouri-Columbia 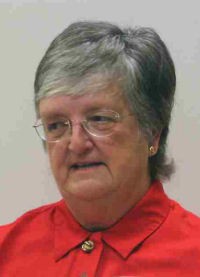 Carolyn Mulford recently changed her focus from nonfiction to fiction. Her first YA novel, The Feedsack Dress, was named Missouri’s Great Read at the 2009 National Book Festival. Her first mystery, Show Me the Murder, will be released in February 2013. Carolyn began her career as a magazine editor in Washington, D.C., and later operated an editorial business there. She wrote thousands of articles, several nonfiction books, and miscellaneous other materials and provided writing, editing, and coaching to such clients as the Library of Congress, American Red Cross, and National Institutes of Health.