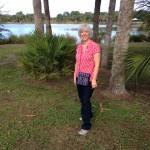 Lori has enjoyed some form of writing ever since her 7th grade teacher introduced her to the world of poetry writing.  Through the years she has enjoyed a good book, mostly literary works for grades 6 to 12 for her younger students.  For two decades writing has been in the form of curriculum and short plays for school settings. In recent days, she realized that she has spent so much time teaching English as a second language at MU that her writing skills were slipping.  In order to revive her first love she dove into her first novel and into the world of writing professionally and went back to teaching English Language learners in elementary school. 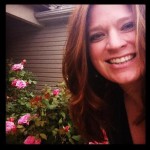 http://thestorymavens.com/     www.lizschulte.com
Liz Schulte is a self-published author in mystery and paranormal romance with ten novels, one short story, one box set, and has been in three anthologies. She is a member of RWA and her local chapters in Missouri, the Missouri Writer’s Guild, Sisters in Crime, and International Thriller Writers of America. Though success in publishing didn’t happen overnight, like she envisioned it would, the journey has been worth the trials along the way. Liz became a self-supported full time author in 2013 and wouldn’t trade her hard begotten knowledge or the wonderful friends she has made along the way for anything. 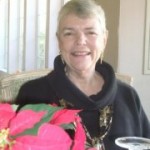 Marlene Lee holds down a table at the Lakota Coffee House in Columbia, Missouri, little city of writers, confronting blank pages during business hours and postponing the inevitable with another cup of coffee.  Before writing full-time, she carted her stenotype machine from place to place (eventual settings for her fiction) in a movable feast of court reporting: Brookings, Oregon; Seattle, Washington; Chico, California; San Francisco; New York City. Before court reporting she taught high school, children’s special education, Freshman and Sophomore college English, and vocational school classes in stenotype. Always and in-between, she was writing short stories and novels.

Suzanne Connelly Pautler started dabbling in writing in her childhood years. She is a life-long learner who enjoys researching a variety of topics, particularly related to history. Suzanne is an avid reader, often gravitating toward youth and children’s novels. She delights in genealogy while        archiving, investigating, and unraveling puzzling details in her family’s history.Liz has a degree in psychology from the University of Missouri and a minor in philosophy. She has taken numerous forensic and writing classes and attended several symposiums on writing. She believes that with any craft, you should constantly work on honing your skills and improving your output. 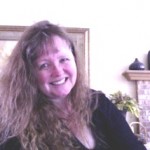 Frank Montagnino is a retired ad man blown out of New Orleans and into Columbia by Hurricane Katrina. He has two hobbies – golf and writing stories, both of which indicate latent mental problems.  Other than hundreds of ads, brochures, and contributions to Trib Talk he has never had anything published. He has, however won a couple of      flash fiction events which is apropos because he clearly doesn’t have much of value to say.  (P.S. He has been mistaken for George Clooney on occasion.) 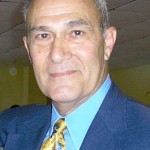 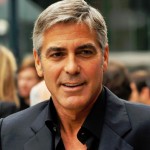